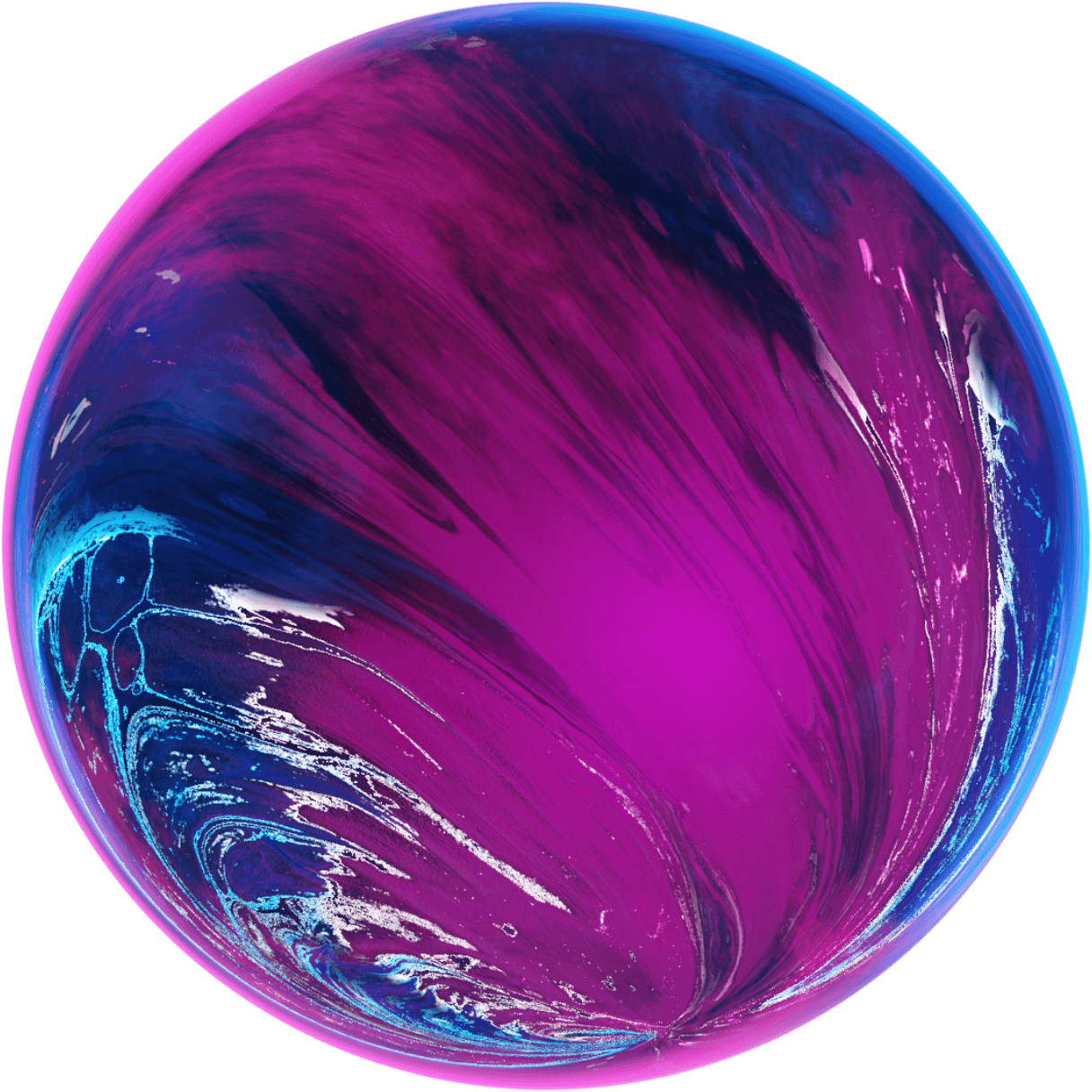 Viva across the UK to mark end of Games

28.Aug.2012
Hundreds of bandstands to unite in simultaneous rendition of Viva La Vida

Good morning. To mark the end of the London 2012 Games, Coldplay’s song Viva La Vida will play out on Sunday, 9 September at hundreds of bandstands across the UK as part of Bandstand Marathon.

The band – who will perform at the London 2012 Paralympic Games Closing Ceremony – have endorsed musicians across the UK to play the song. At 2pm, bandstands nationwide, including the Olympic Park Bandstand, will see musicians of all kinds perform their own unique renditions of the song at the same time – a collective moment to mark the end of the London 2012 Games and a fantastic summer of sport and culture.

Chris Martin said: ‘It’s a great honour for us to be part of the celebrations for the Paralympic Games and it should be a great moment when the bandstands of Great Britain strike up in unison.’

This preview to the Paralympic Games Closing Ceremony later in the evening is part of the nationwide Bandstand Marathon, an event that will see hundreds of outdoor community concerts taking place simultaneously throughout the UK from 1pm – 5pm.

To find out where your local participating bandstand is, and for information on other London 2012 Festival events in your region, click here.