Good afternoon. It’s been announced today that a new Coldplay song, Atlas, will feature on the official soundtrack for the forthcoming film, The Hunger Games: Catching Fire.

22 AUG UPDATE: Atlas will now be available via iTunes and all digital retailers on Sunday, 8 September, 2013 in the UK and Friday, 6 September, 2013 everywhere else (we had to move it back a bit from the original 26 August date – sorry for the hold-up). The film is due for release on 22 November, 2013. 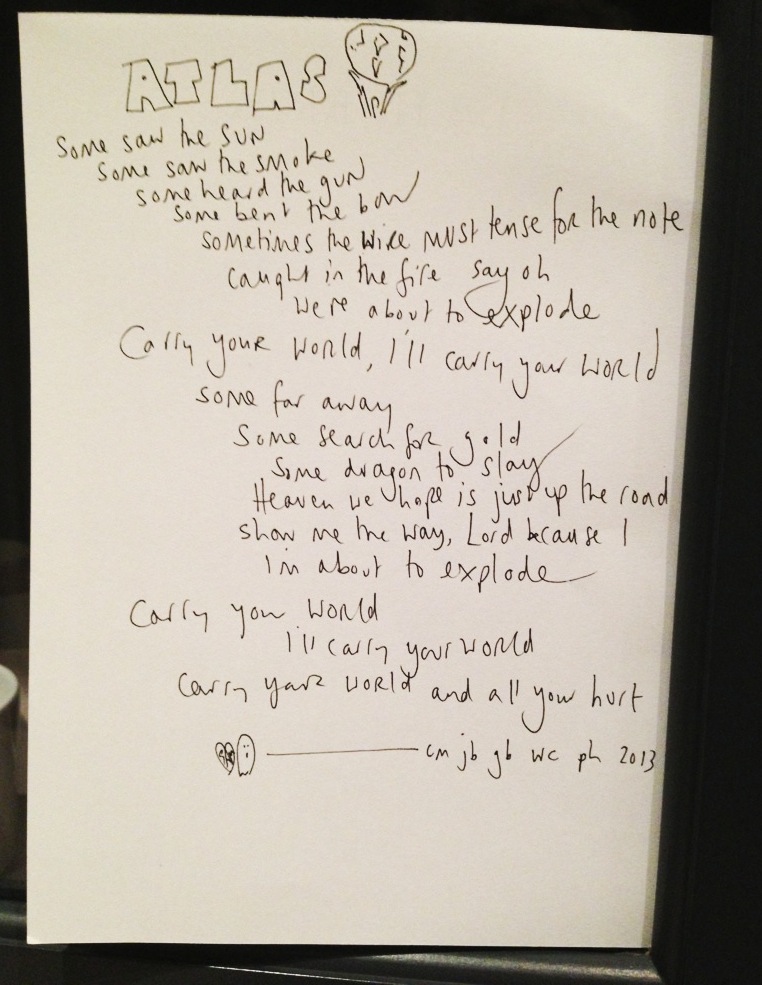